Today is the first day of the Jewish month of Elul, which means we are precisely one lunar cycle from Rosh Hashanah, the new year. There is a whole lot of preparation going on around our house, and some of it is even related to the upcoming holiday. Quite a lot of the non-holiday prep has to do with what my husband and I want to be when my husband comes to the end of his time on active duty in the Navy. That won’t be resolved by the time we welcome 5776, though.

After taking leave to visit family for the High Holidays last year, this year we are once again hosting Erev Rosh Hashanah dinner for our friends in the local area, especially our fellow military folks who aren’t able to be with their loved ones during this busy time of year. I’m narrowing down my list of recipes and coming up with a dazzling array of excuses to try even more varieties of local honey. I’m kicking myself for not having been on the ball enough to start brewing our own mead (honey wine) early enough for it to be ready for the new year.

My preoccupation with dinner planning is not, perhaps, the most spiritually elevated thing on which I could be focusing now. It may be a distraction from everything else we have whirling around right now, from my husband’s résumé honing to my rabbinical school application. I think, though, that by turning my attention to something as concrete as figuring out how best to feed and entertain an as-yet-unknown number of guests, I free up my mental background processes to work on deeper things.

The image of my subconscious diligently yet mysteriously plugging away while I look for the holiday table linens is a comforting thought, but I’m not going to bet on its success unless I set aside some time to prepare my mind and spirit, not merely my kitchen and table. 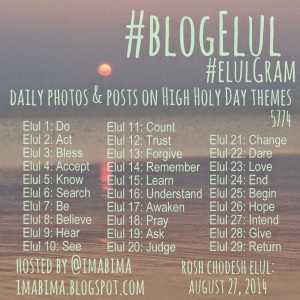 Shabbat is a gift. Sometimes it’s hard to accept that this time of rest and renewal is truly for us, and we turn it aside as if we’re over-modest children, too self-conscious to take a compliment at face value.

Sometimes, though, it’s easy to accept the gift of the world’s beauty. It is a beauty that not only exists independently of any of our labors, but one that can be experienced fully only when we free our hands of workweek burdens and allow our minds to drink in broader horizons. 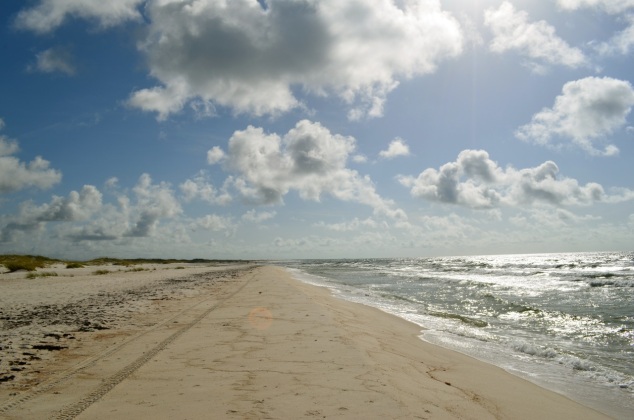 “The heaven and the earth were finished, and all their array.” (Genesis 2:1, NJPS)

Today, my husband was blessed with a very short workday. We took advantage of it to get out and enjoy a rare treat: coffee at our favorite local place. In Judaism, we bless God for the big things and for the little things, such as every bit of food or drink of which we partake. 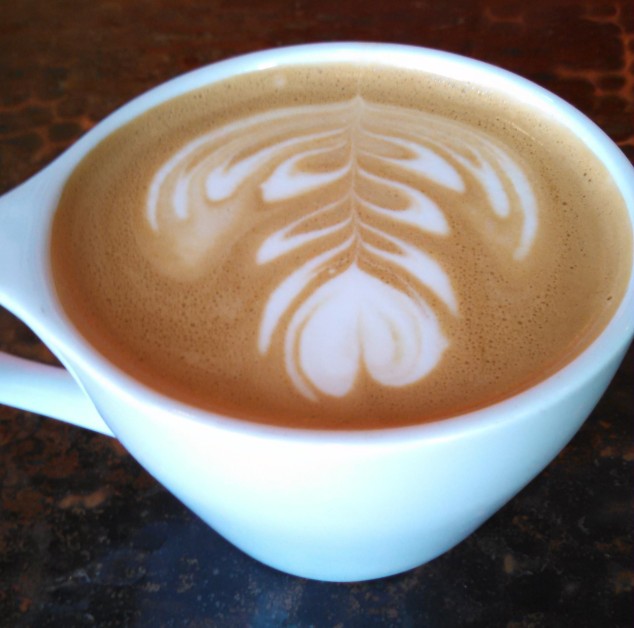 Caffeine and sunshine, both worthy of blessing today.

I am a thinker. One could make a well-supported, cogent argument that I am an over-thinker, one who lives too much in her head and not quite enough in the world of action.

Confession time: I was already way overdue for an eye appointment and a dentist visit when the Navy moved us to Florida in March of 2013. A year and a half later, long after all the urgent upheavals of the move had settled into the routine (well, as routine as life ever gets with a Navy pilot for a spouse), I still had not managed to look up a new optometrist and dentist to call for appointments. Oh, I thought about it — frequently, in fact — but there always seemed to be something more compelling I could shove in front of it on the priority list.

I’ll do it later, I thought, and proceeded to throw up all kinds of excuses for why I needed to think about it more before picking some names from a list of covered providers and picking up the phone. I need to do research. I need to be sure our schedule is set. I need to…

Today, goaded by the blog prompt’s exhortation to “act,” I pulled the dreaded task of phoning strangers off my mental back burner and made the calls. I now have appointments. Done. More than that, a chunk of my brain’s proverbial clock cycles were suddenly freed up. What I had thought was a low-priority task waiting to be done was actually a mental resource hog that had been taking up energy for so long that I had ceased to notice it.

It would take more geekly wherewithal than I currently possess to get through this post without quoting Rabbi Yoda, so I’ll get it out of the way now:

I wasn’t sure if I was going to do #BlogElul again this year. My regular blogging fizzled out for an extended spring/summer hiatus sometime before Pesach. The months were filled with more doing than writing about doing; I have no online record of events longer than a Facebook update or more deeply examined than a tweet.

We are one month away from Rosh Hashanah, the Jewish New Year. This month, אלול (Elul), is our chance to take stock of our lives, to sift through the events of the past year that might have whooshed by, unexamined, masked by the background noise of daily busyness. For the next month, thorough, thoughtful reflection is on our daily to-do list.

Because life goes on even in this month of taking account of ourselves, there will be times when the work of self-examination elicits a “do not” reaction from me. I’m not going to like everything I find with all the usual comforting, self-justifying excuses stripped away from my actions this past year. On those days, I will focus on R. Yoda’s first statement and do the work anyway. 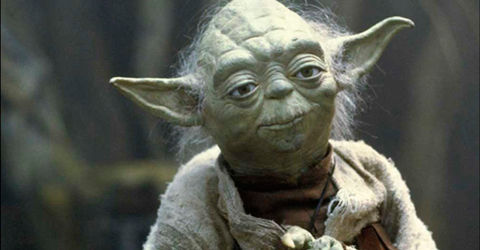 “Blog daily this month, you will.”