Happy July, everyone! Boy, was I ever happy to flip the calendar page this morning. Here’s hoping July holds much happier things in store than the end of June did.

Have you (spouse) ever considered joining the military and what do you think of dual military couples? submitted by Project Army Wife

I’ve thought about it in the past. Had I attended my hometown high school instead of a magnet school, I might have gotten involved with NJROTC and perhaps pursued ROTC in college. More recently, I went so far as to research all the medical waivers I would need in order even to be considered. One of them would require me to have surgery, wait at least six months to make sure I was fully healed with no deleterious effects, and then attempt to get the waiver approved. There are one or two other issues that might also require waivers, so I would not be a fabulous candidate for a commission on the physical side, at least. 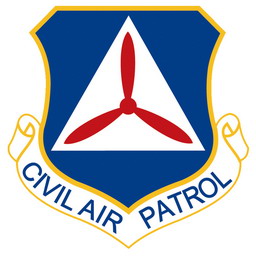 It’s all right, though: I’m happy to keep my service on the civilian side with Civil Air Patrol, the United States Air Force Auxiliary. Volunteering with CAP gives me the opportunity to do good things for the community while remaining flexible enough to roll with the punches of Sampson’s military obligations. Plus, I look dead sexy in a flight suit.

Dual military couples have my respect and admiration; theirs is a difficult path, especially when both husband and wife are Active Duty. My personal speculation would be that such a marriage would be easier if at least one spouse planned to get out of the military (or at least go Reserve) shortly after the initial commitment. Two people who wanted to stay Active Duty for the full twenty years would almost certainly wind up geographically separated for the majority of those decades, even when they aren’t deployed. I’m sure determined people could make it work, but I know it wouldn’t be for us.

What is your idea of a perfect Sunday afternoon? submitted by A Few of My Favorite Things 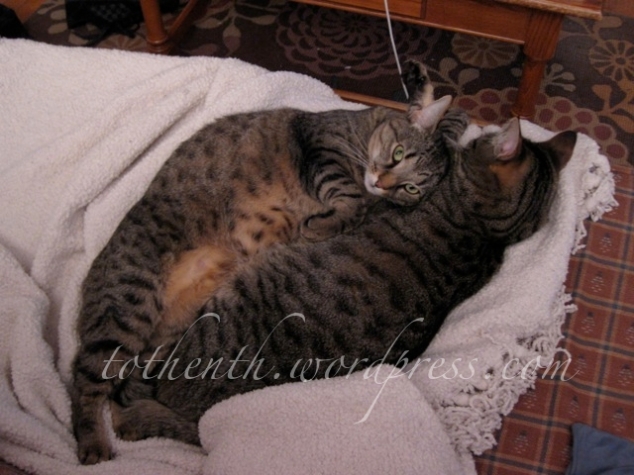 I think Vera and Valentine have the right idea.

What do you usually do for the 4th of July holiday? submitted by Anchor’s Away

I give voice to my patriotism and joy in the United States of America by indulging in socially acceptable pyromania. Delicious grilled food is a bonus.

If they could make an Olympic event JUST for you that you know you’d medal in, what would it be? submitted by Pants are Confusing

Impressing Retired Folks with my Rapid Competence in New Electronic Devices. I’d be a shoo-in, never mind the Russian judge.

What have you been doing to get yourself bathing suit ready for the summer? submitted by Not Just an Army Wife

Not a thing. I bought my first new bathing suit in years last summer and, what with one thing and another, never wound up wearing it. I tried it on this spring and found it still fit as nicely as I remembered, so I reckon I’m good to go if I actually make it to the beach this summer.

Are you a military spouse/fiancée/fiancé/girlfriend/boyfriend? Hie thee to LTJG Wifey’s blog, snag the questions, and add yourself to the Mr. Linky for this week’s MilSpouse Friday Fill-In!